Remember when rock'n'roll used to have swagger and soul?

Just like his own heroes – The Rolling Stones, The Faces, Jimi Hendrix, Johnny Winter, and Lynyrd Skynyrd, early Fleetwood Mac and others – Slim Martin finds his inspiration in the roots of popular music: blues, rock'n'roll, soul, gospel, funk, folk, and even reggae.

”Yeah, it's a melting pot of what I consider to be good music”, he smiles. ”Hopefully it has soul, and an identifiable sound”.
It does. Slim Martin's music is the epitome of rolling riffs, laid back licks, soulful singing, and lead guitar that's so tasteful you want the solos to go on forever.

Slim Martin was born Martin Thomander, in May 1968.

Growing up in Varberg in the south of Sweden, he started playing the piano at a very young age.  Sensing that the type of rock'n'roll he wanted to play demanded another sound, he switched to guitar. It was love at first feel. Within a week, he had formed his first band together with his brother.

In 1989, Martin moved to Los Angeles, playing on the LA live circuit, including stints with glam rock legend, Zinny Zan.

Having returned to Sweden, he toured with different Swedish acts and bands, making a name for himself as a soulful guitar slinger.

His musicianship didn't go unnoticed by his peers. In 1993 Martin joined one of Sweden's big rock exports, Electric Boys, famous for playing heavy rock with a funky feel. Riding high after two successful albums, they spent a month at Abbey Road recording their third album, Freewheelin'.

They were just about to go on a world tour, a double bill together with King's X, when the latter cancelled the tour. The boys still got to open for Metallica at Stockholm Stadion in front of 30,000 people, as well as headline some big festivals, but the moment had passed. In late 1994, Electric Boys disbanded.

”At the end of the '90s, I started focusing on writing my own material, but I've always found it hard to promote myself. For me, it was always about playing and creating” Martin confesses.

In 1999 formed another band, El Gamo, together with drummer Federico de Costa, and keyboard player Joakim Svalberg (now in Opeth), among others.

Then, Martin became a dad, shifting his focus to bringing up the kids.

”I'd loved Ronson's playing ever since the Dylan live album ”Hard Rain”. The collaboration also made me dig deeper into Bowie's catalog”.
In 2018, Martin joined Swedish rockers Diamond Dogs, first appearing on their comeback album, ”Recall Rock'n'Roll and the Magic Soul” (2019). Diamond Dogs are currently working on their next album,  for which Martin provides some of the material.

In recent years, Martin has also returned to doing his own thing. In 2019 he released his first solo album under the Slim Martin moniker. A confident, yet playful album of rock'n'soul, that was greeted with open arms by the Swedish rock community. In April 2020, Slim Martin released his new single ”Tricky Ride”.

He's now busy working on his second solo album. Riding a wave of inspiration, Martin is constantly coming up with life-affirming new material that has a sensual, laid back feel that bypasses the brain, and makes your body want to move.

”I already have more songs that I need. Once I've decided on which songs go well together, I will bring my band to my brother's studio in Spain, and record the album organically”.

It's been a tricky ride, but sometimes you have to live a little to find the essence of who you are.
Judging from Slim Martin's new music, it's all been worth it. 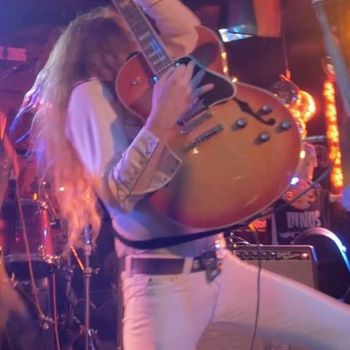 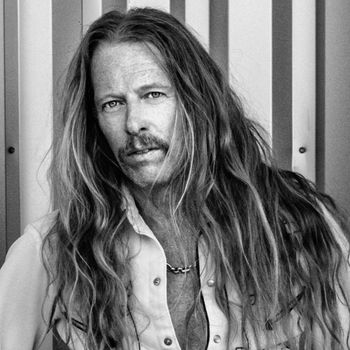 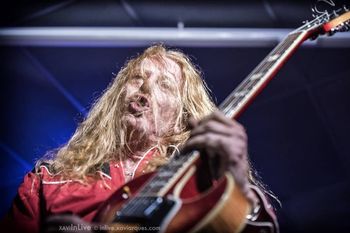 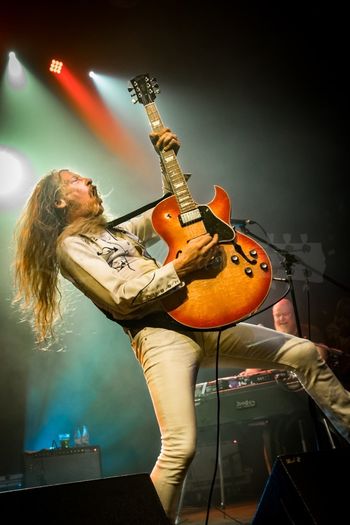 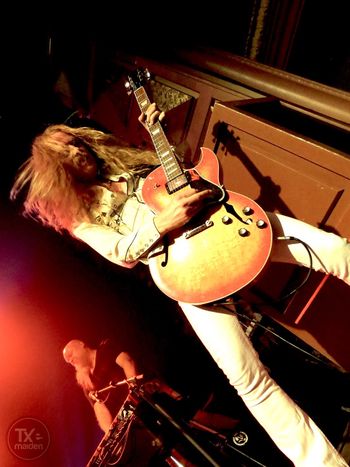 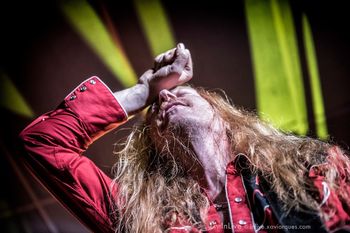 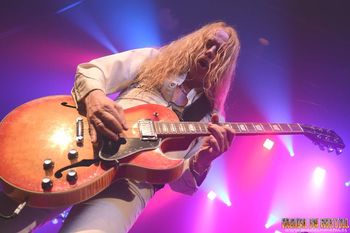 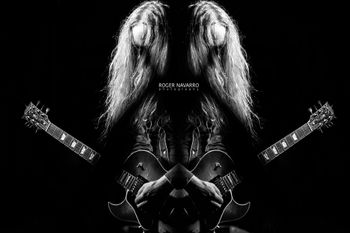 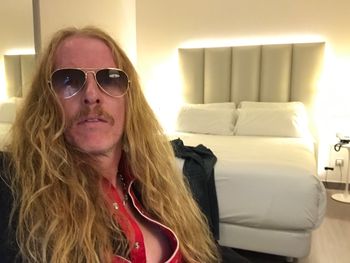 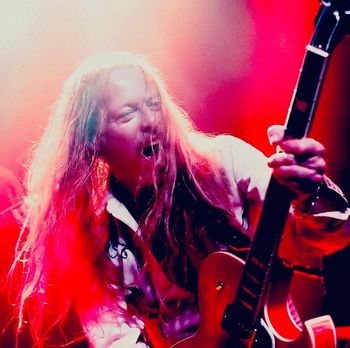 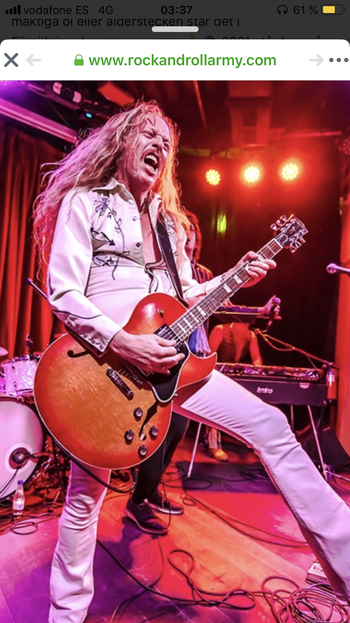 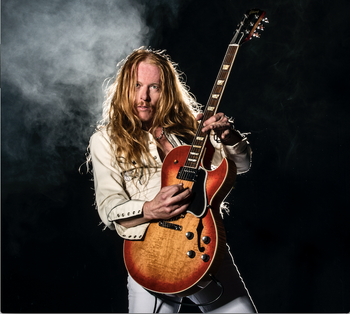 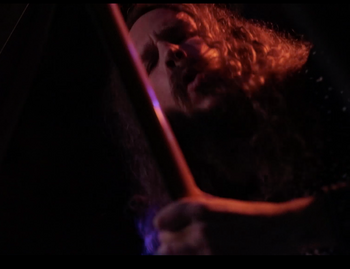 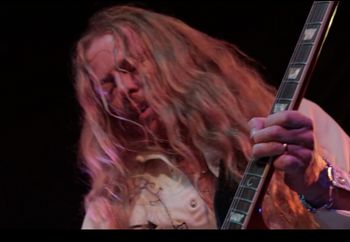 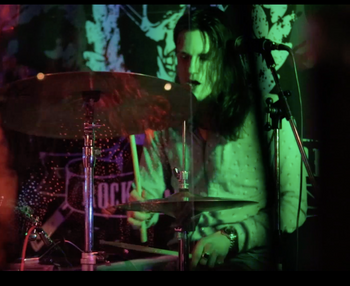 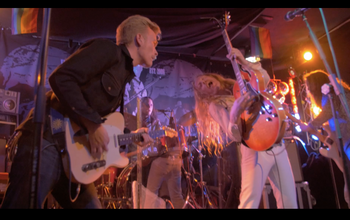 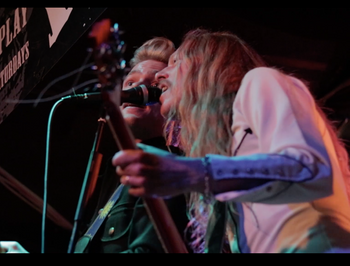 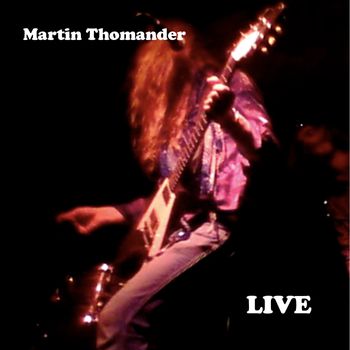 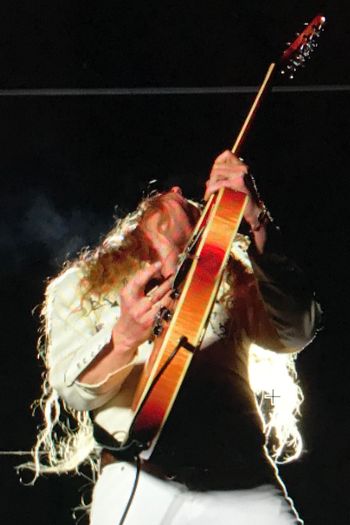